Mwangaza International exists to bring the light of Christ to the broken people of the Democratic Republic of Congo and of the world.

THE VISION OF MWANGAZA


Our desire is to establish ministries that will take care of the physical, emotional and, most importantly, spiritual needs of those who are lost and broken.

Our vision is implemented through three areas of activities:


The vision for Mwangaza began in 2005 when Tresor Yenyi, an international student from the Democratic Republic of Congo, had a friend ask him a simple question. "What do you need to make Christmas special for people in the DRC?" That was an easy answer for Tresor: fifty kg of rice, a few tooth brushes, some soap and a couple bags of sugar.  To be able to offer these simple things would change the lives of innumerable children.

The adventure continued to grow with a group of young people rising up to help, both in the Democratic Republic of Congo and the United States of America. Building on one small success after another, Mwangaza has positioned itself as a reliable partner in development in Kinshasa and the South Kivu province.

Every journey has its milestones. In 2007, the Congolese government recognized Mwangaza as an NGO and gave it permission to work anywhere in the territory of the Democratic Republic of Congo. Then our programs really began to launch.  By doing one little thing at a time, we worked to change lives in Congo. In 2012 we became officially a 501(C)(3) organization in the USA. The same year our first 3 sponsored kids graduated from high school! Then, in 2015, we entered a new season and launched our Kisenso Hope Center.

It has a been a long journey, but we can say that thus far He has given us victory. We have never walked alone. It has now been seven years of serving the people of the Democratic Republic of Congo, and with God's blessing, we plan on many more to come.

“We know only too well that what we are doing is nothing more than a drop in the ocean. But if the drop were not there, the ocean would be missing something.” (-Mother Teresa).

Thank you for being part of journey.

“I am the way and the truth and the life. No one comes to the Father except through me.” -John 14:6 Restoration is not complete until it has an eternal perspective. We believe that everything else is useless unless there is a relationship with God.

“He heals the brokenhearted and binds up their wounds.”-Psalms 147:3 God cares for the brokenhearted. We believe that it is important to take care of emotional wounds in order to have a complete healing.

“If you spend yourselves in behalf of the hungry and satisfy the needs of the oppressed, then your light will rise in the darkness.” -Isaiah 58:10 We believe that meeting the physical needs of those who are lost and broken is a tangible manifestation of the love of God has for them. 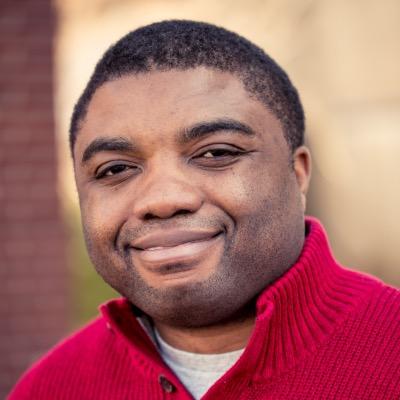 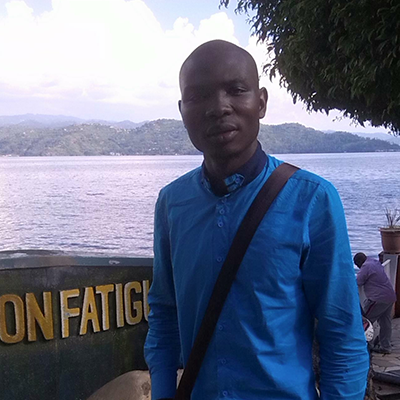 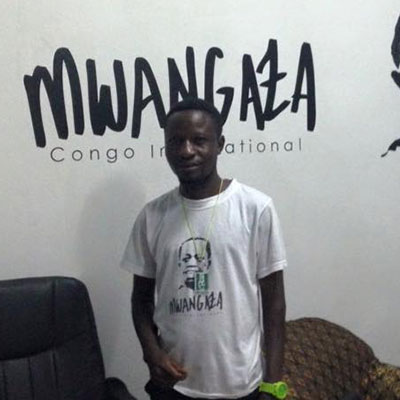 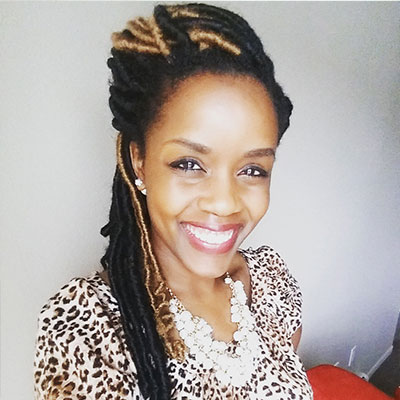 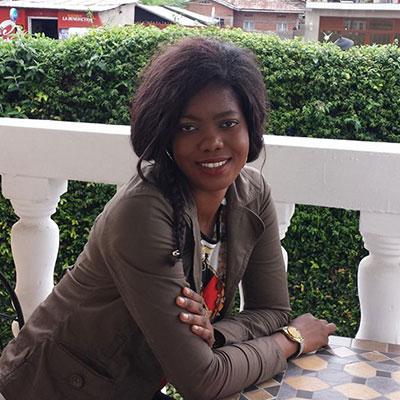 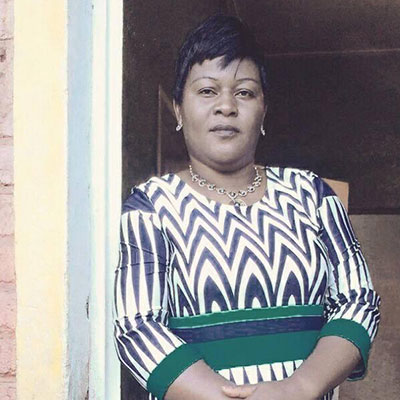 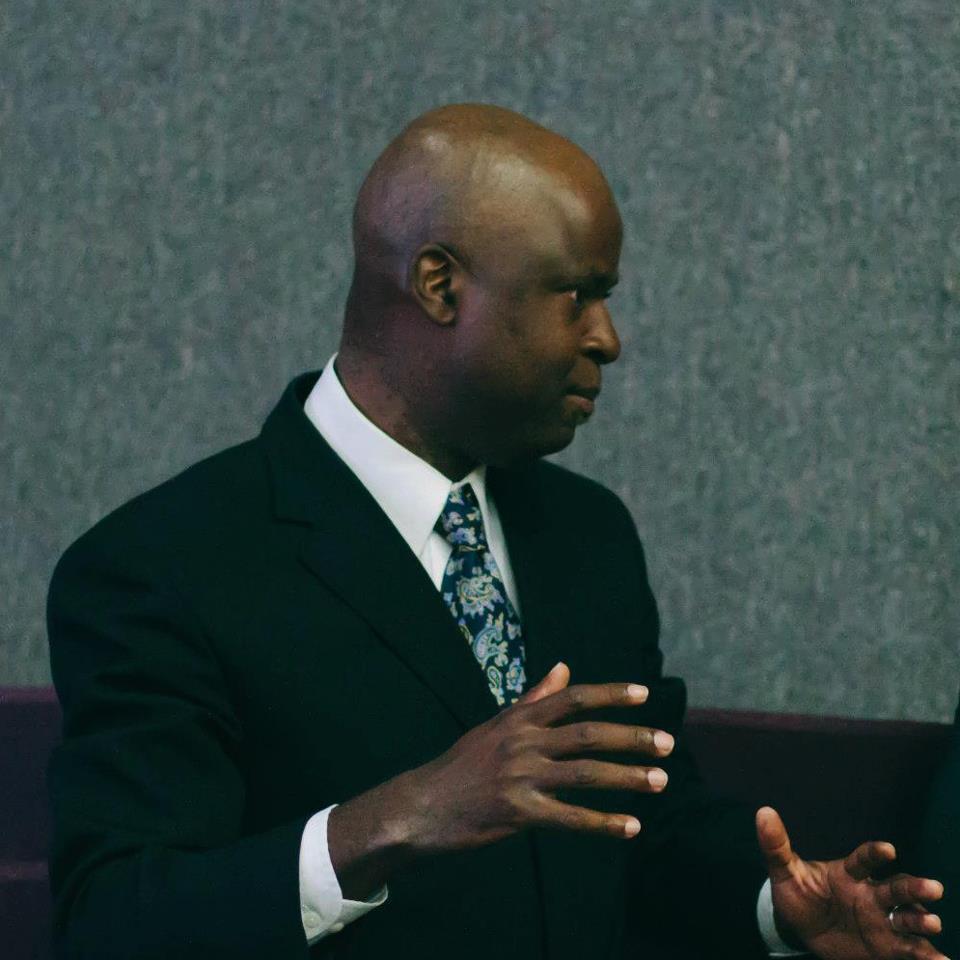 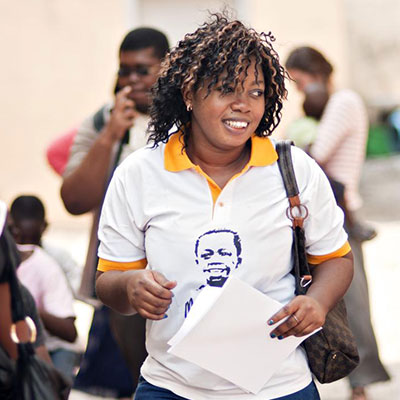 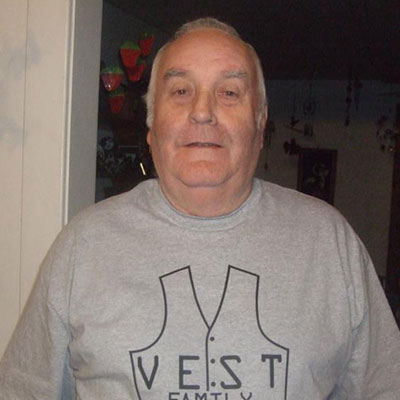 So you can pray and partner with our ministry.